Craft beer is an industry of rapid expansion, innovation and experimentation. It also happens to be a major passion of mine!

I’m Nicole, a craft beer enthusiast and evangelist, and otherwise known as @beerfreaker across the social media spectrum. Why all the enthusiasm? Every aspect is just incredible: an enormous array of choices and tastes, the experience of brewing your own batch, and of course the immediate satisfaction you feel from first sip to last drop. 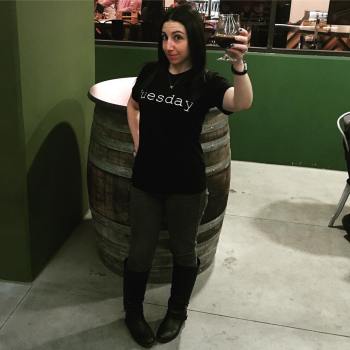 Like most, my first exposure to beer was nothing like this—it started with Coors, Budweiser and other similar brands. I thought, “If this is what beer is all about, I can’t understand why people like it so much.” Then one night, when a friend introduced me to the wonders of craft beer, my entire perspective changed forever. In that moment, I knew there was so much more to beer than I had thought!

Now that my eyes were opened, I immediately began seeking out local breweries and attending beer festivals to try everything I could, encouraging friends to do the same. Continuing my exploration, I began homebrewing and joined membership programs at several Orange County breweries. Every time I travel, plotting out visits to a handful of breweries is always part of the plan. 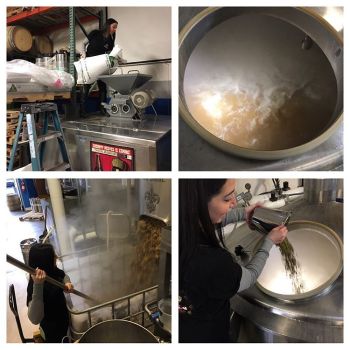 Most recently, I took the next logical step and began a new career in the industry itself, truly dedicating my life to the craft. The culture of breweries and craft beer is undoubtedly a social one, which inevitably brought me here—creating a place to share my experiences and perspectives with the world!

When I’m not serving, drinking or making beer, my other passions include world travel, dance, my three crazy cats, cooking, baking and binging my way through a backlog of shows on DVR and Netflix (OK, that last one still involves beer).

Subscribe below to make sure you don’t miss out!